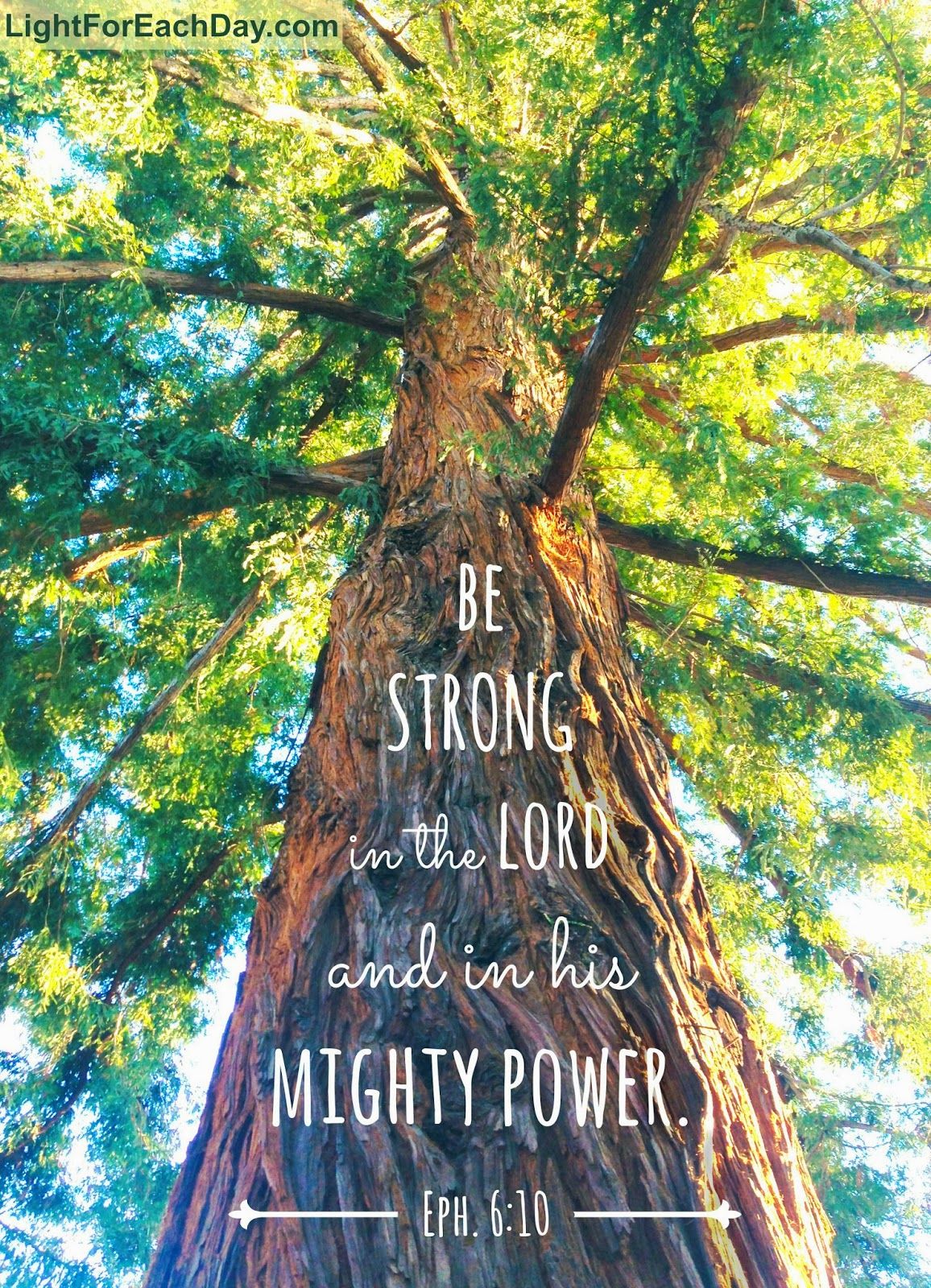 Daniel 3 Part 1. In the previous passage Nebuchadnezzar dreamt of a statue with a golden head that degraded to silver, then bronze all the way down to clay. Later he was disappointed to learn from Daniel that soon his kingdom of gold would terminate and will give way to a kingdom of silver. How he wished if only the statue in his dream could be gold from head to toe, thereby securing this position forever. So with the intention to alter his future and fortune, he erected a statue of gold from head to toe. I find it incredible that what the king could not do in his dream, he was able to do in real life.

At the dedication ceremony when good music started to play, those who did not have a strong backbone prostrated themselves before the statue, except for Shadrach, Meshach and Abednego. I once heard this passage being preached on the radio by a pastor from a mainstream ministry. Using this passage as an example, he said that music has the power to make people do sinful things. Then he referenced Ephesians 2:2, which refers to Satan as the ruler of the kingdom of the air. Then the pastor equated the kingdom of the air to radio waves traveling through the air, and since the devil is the ruler of the kingdom of the air, the devil controls the radio. Being the devil, he plays music genres such as rap, rock, pop, and hip hop, which cause people to do bad things. When I heard that I was speechless. That was a creative message.

All humor aside, the three friends did not do much. They remained absolute, and eventually that got them into big trouble. Then God intervened in their situation and exalted them. Here I see that God truly treasures those who don’t compromise on their conviction. God is looking for those whose backbone won’t bend and whose knees won’t buckle under all kind of pressure from the world. Throughout history there have been a few individuals who simply would not go with the trend when they knew to do so is wrong. I am reminded of a well-known photo taken during the time of Nazi Germany. In the photo, everyone, including soldiers and high-ranking officials, raised their right arm to “heil Hitler.” But among the sea of people there was one young man who stood there and defiantly crossed his arms. I am also reminded of another event taking place in 1989 where a Chinese student stood in front of an advancing column of tanks sent by the Chinese Communist Party to put down a protest taking place at Tiananmen Square. God wants me to have a backbone that does not know how to bend and knees that do not buckle. When the music of romance, money making, or the desire for comfort begins to play in my mind, He wants me to remain standing in defiance of what the world wants me to do. When I am being pressured to compromise on my worship, God wants me to stand and cross my arms, not accepting the enemy’s offer.

One time Sam gave a ride to a family heading to the airport. The husband and father had learned that Sam just married a beautiful lady. When the passengers had to be dropped off, Sam asked him if he had any advice for the happy newlyweds. The father leaned over, lowered his voice, and whispered, “Lower your expectations.” The secret to a lasting marriage is to lower one’s expectations. That is the same secret to a lasting relationship in God. God does not owe me anything. I am entitled to nothing. Beyond this point, everything is just icing on the cake, the cherry on top. Just like it was for Paul, for me everything is grace.

For we are God's Workmanship
Daniel 4 is the king's public address to his peopl...
God's mercy for a lost sheep
In Fall 2007, my “American Religious Studies" clas...
Cleaning - An Unforeseen Privilege
Every week a different fellowship will take charge...
Post Views: 1,429
Loading Likes...
Login
Please login to comment
10 Comments
oldest
newest most voted
Inline Feedbacks
View all comments
remfeng

Where is the full testimony! I want to read the full version 😀

I also heard one time that a pastor said that we were programmed by TV, movie and drama around us…, does it count as one of the ways that the kingdom of the air uses?

Hahaha maybe! Then again the radio waves the pastor was preaching against can be used for good…that’s what he was using anyway lol

“God does not owe me anything. I am entitled to nothing.” This is so humbling but true!

“God does not owe me anything. I am entitled to nothing. Beyond this point, everything is just icing on the cake, the cherry on top. Just like it was for Paul, for me everything is grace.” What an amazing testimony of thanks to God! Thank you for your beautiful testimony.

“When I am being pressured to compromise on my worship, God wants me to stand and cross my arms, not accepting the enemy’s offer.” I am encouraged to stand on God’s side even if it means I stand out or even if it means to go against what I naturally want to do, not giving in to my comforts or laziness. Instead I see that I should accept God’s offer to live as his covenant person, as a father of many nations, as a kernel of wheat that falls to the ground and dies, as a fisher of men. Praise God! Thank you for your testimony, very inspiring and touching. Although the part about your surgery was not mentioned in the blog, that too touched me. May God be with you continually!!! 🙂

Amen! What a beautiful testimony. In a society of conditional Christianity, your testimony shines brightly! Wow! Even if the worst case scenario comes true, we have this beautiful treasure to hold onto–that God the Father loves us, Jesus saved us, and the Holy Spirit gave birth to our spirit.

This even reminds me of the movie Insanity of God. I might be butchering this a bit, but when one wife visited her pastor husband in a Communist Russian prison and tried to slip him a pocket New Testament, the guards caught her. When they threatened to kill her and her and her family, she said something like “You can kill my husband, my son, and even me. But nothing can separate us from the love of Christ Jesus.”

Thank you for sharing this testimony.

The 2 photos you mentioned are very famous historically. Everyone goes with the flow when the world starts playing its music. But those who reject the offers of the enemy are real world shakers and history makers. The book of Daniel continues through them.

Thank you for sharing such an awesome testimony. I can see how much God loves you and is concerned about you. He is so concerned that He is even willing to make a special visit to the hospital. (not mentioned but remembered) God bless you. And in regards to your back bone. You are solid man of God who has remained standing firm despite all the struggles and storms that have come up. God does not leave that kind of person alone. God bless you and use you continually to raise many mighty soldiers who are able to do high kicks just like you.

As I think about what you said, “Whether it is the best case or worst case scenario, at the end of the day God is still awesome, God is still great.” I am encouraged to remember God as the goal of my life. The scenario that I am in does not change the goodness of God. This becomes such a steadfast aspect of my life! I can always praise him and this is how I could even be happy and thankful in all circumstances. This is not easy but something that I sense I should continually learn.