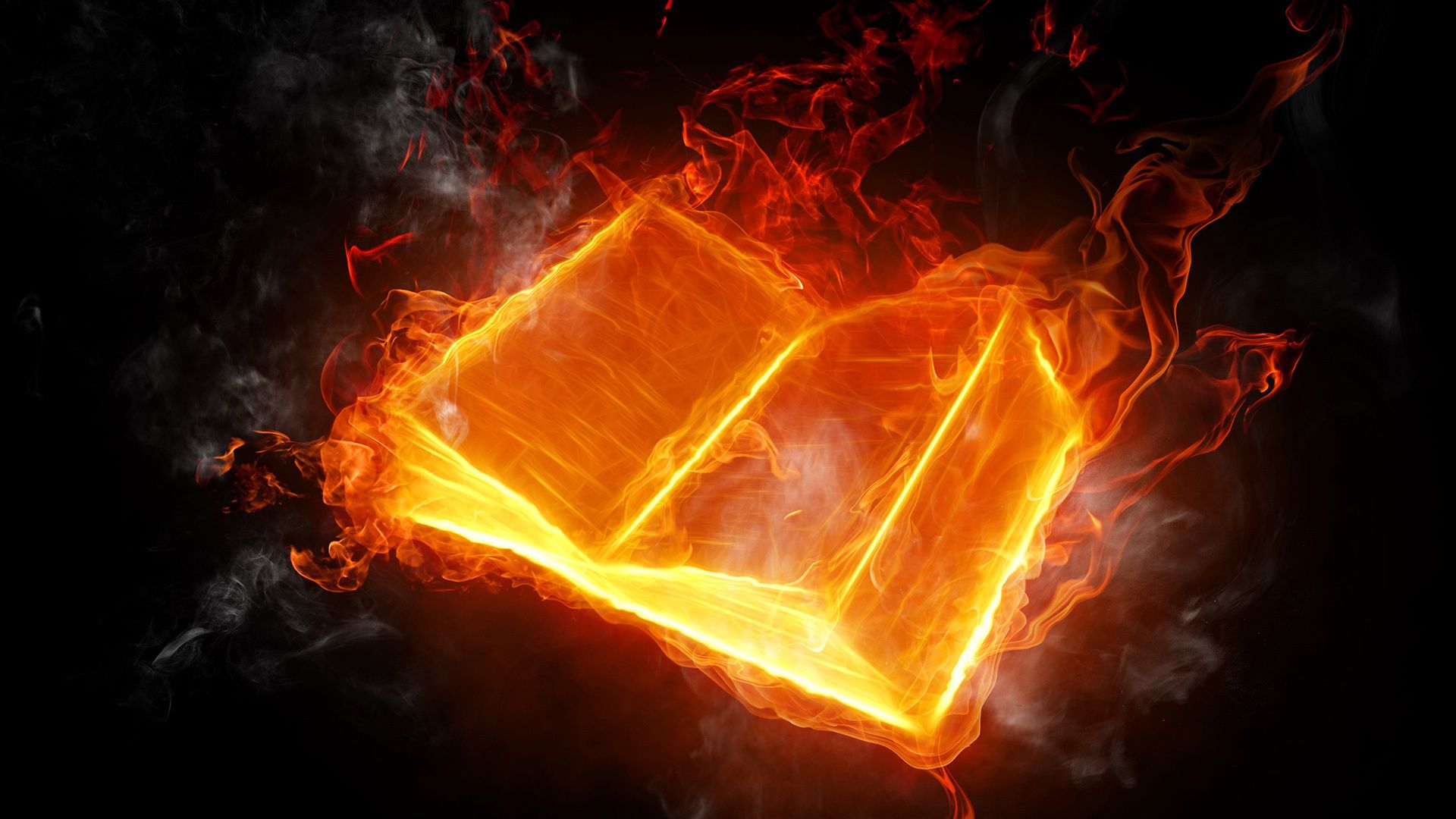 This song happened to start playing as I drove home yesterday. I’d never heard it before and wasn’t expecting anything, really. Then the singer yelled a challenge into my ears: “You gotta show a little backBONE.” Instantly my soul leaped to its feet and shouted, “AWWWW YEAH!”

I’m thinking of Joshua, how he bulldozed his way through all the territories, never backing down as he fought to conquer the land God had promised. As he moved from city to city, he and all his men became real warriors, fighting whether they’d gotten a lot of sleep or none at all, whether the enemy they faced was a single walled city or an army as vast as the sand on the seashore. The situation was not the deciding factor–God was, and as long as He was with them, nothing could stop them. That’s the fighting spirit I want to have, some grit, some backbone in fighting for God.

And yes, it’s not a great idea to dance and drive together…well, maybe just a little 🙂 Anyone else have a song like that?

Lazarus
Recently, I discovered this song as I was goin...
"Every Good Gift comes from God"
The King continues, “How great are his signs, how ...
Lord remember me
Has anyone heard this song before?? The first time...
Post Views: 1,015
Loading Likes...
Login
Please login to comment
8 Comments
oldest
newest most voted
Inline Feedbacks
View all comments
leotbrzl

This is definitely fire. Thanks I needed to hear it. Reminds me “be a man”.

But more importantly, my spiritual backbone is also lacking. Getting rejections all the time on campus is a struggle, especially because I am naturally shy and timid. But the book of Joshua has been very encouraging. I definitely need to pick up Joshua’s fighting determination and Caleb’s vigorous spirit! Thanks for this song 🙂

Haha same here with the backpack, and especially the shy part. I still remember how terrified I was of looking people in the eye during Bible study when I first started out. But then it’s even more amazing when shy people become bold and outgoing in spreading the gospel. Let’s grow some spiritual muscle! And also some back muscles xD

This is a great song. It reminds me of how important it is to be strong and courageous no matter what. God wants me to have backbone. Very cool.

I pray that I will show a little backbone in my spiritual battle.

“But it can’t rain forever…” There is a season for everything. A season for rain, a season for sunshine, a season for thunderstorms, a season for blue skies with clouds. This reminds me that I might be in a season where it be sprinklin’ a bit…but this won’t last forever. Soon, the sunshine will come breaking out and I will cry out “VICTORY IN JESUS CHRIST!!!” I will sing, waking up early in the morning, being an organized woman of Christ who knows her mission is her mission. I will show a little backbone and weather this storm. Amen!

Oh, and you asked, “Anyone else have a song like that?” I like a song that we played at Sunday worship service called “Haven’t Seen it Yet” by Danny Gokey. I feel it is fire for me, because I just haven’t seen yet all the glorious things God will do in my life and in all of our lives. All his promises are up ahead and I am just waiting for God to do the greatest breakthrough yet – in my life, in our church and in every area of all of our lives.

Ohh yeah I really liked that song too! 😀 It had a powerful message, and also a super cool rhythm. It’s not a bad song to get stuck in your head haha