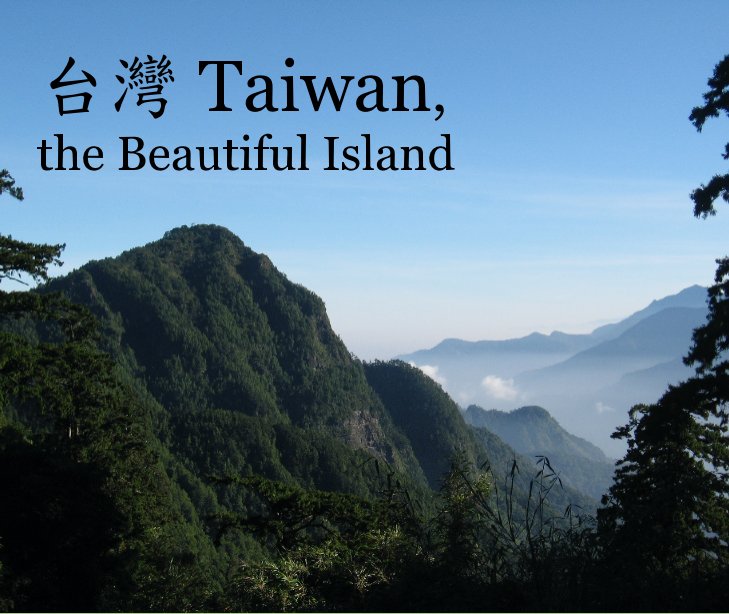 This was the place where a missionary from Canada–George Leslie MacKay (21 March 1844 – 2 June 1901)–started his mission of spreading the gospel in Taiwan.  His name is well recognized in Taiwan because he established a school for woman and also a hospital for the poor.  (Shamefully I have to admit I never really spent time while I was a student to research about this great missionary).  He started the mission work during a time when Christianity was banned by the Emperor of China. The Han Chinese people were not so welcoming to him.  However, when Dr. Mackay arrived in Taiwan, he knelt down and praised God, saying, “I will give my whole life to this land.” With his love and patience, many Taiwanese people opened their heart to the gospel and accepted Jesus as Christ.

He established the Oxford University in Taiwan to educate people with the words of God and also a hospital to take care of the poor. He was the first person to establish a women’s university in Taiwan, so women would have a chance to be educated.

I was really touched when I revisited my hometown with a different view of this land. God is surely working everywhere in people’s heart. Praise God 🙂 !!!

CSULB Soldiers Unite!!
Over the summer, the CSULB shepherds have been gat...
VBS Camp
Once my parents were going to a conference, so th...
Opossums can teach us a thing or two...
Ahh! A dangerous creature that will bite!! The te...
Post Views: 1,627
Loading Likes...
Login
Please login to comment
13 Comments
oldest
newest most voted
Inline Feedbacks
View all comments
remfeng

I will give my whole life to this land!

Amen. Praise God for His servants and all their struggles to bring the word of God to all people. Maybe next time Brasil.

BraZil-a vast South American country, stretches from the Amazon Basin in the north to vineyards and massive Iguaçu Falls in the south.

Humor aside, because of Jesus Taiwan can live up to her former moniker Formosa.

“ ‘I will give my whole life to this land.’ With his love and patience…”
That’s cool! This reminds me of a book I read about Lottie Moon. She has a very similar story. I see how God’s work happens!

Very inspiring and touching! God’s love for Taiwanese people is amazing. I pray that I would have the same heart for college students and that there will be many stories like Dr. Mackay amongst us and God’s love history may continue with us! 🧒🏽😸🙏

Wow!! I’m touched and inspired by this one man’s sacrifice and how God worked mightily through him. Reminds me that even though my struggles seem small and insignificant, God can do great things through them. Praise God!

Whoaaaaa. What a wonderful and inspiring story. ❤️❤️ I’m even more encouraged now to always praise God in any situation

Wow. God works in ways that are wonderful. I thank God for Dr. MacKay’s love for God and for Taiwan.

What a beautiful history of Taiwan. I didn’t know Oxford was founded on spreading the gospel and by Mackay. I want a legacy like his.

May the truth of God spread to all corner of world 🙂 ~

Wow this reminds me of the Jericho Wall passage. Missionary McKay focused on his target and eventually the barrier was destroyed and he had great victory in Taiwan ✌🏽

What dedication this man had that he would even commit his whole life to this land. It reminds me of John 12:24, when a kernel of wheat dies it produces many seeds. I am encouraged to even give my whole life to college mission and even now to my campus!